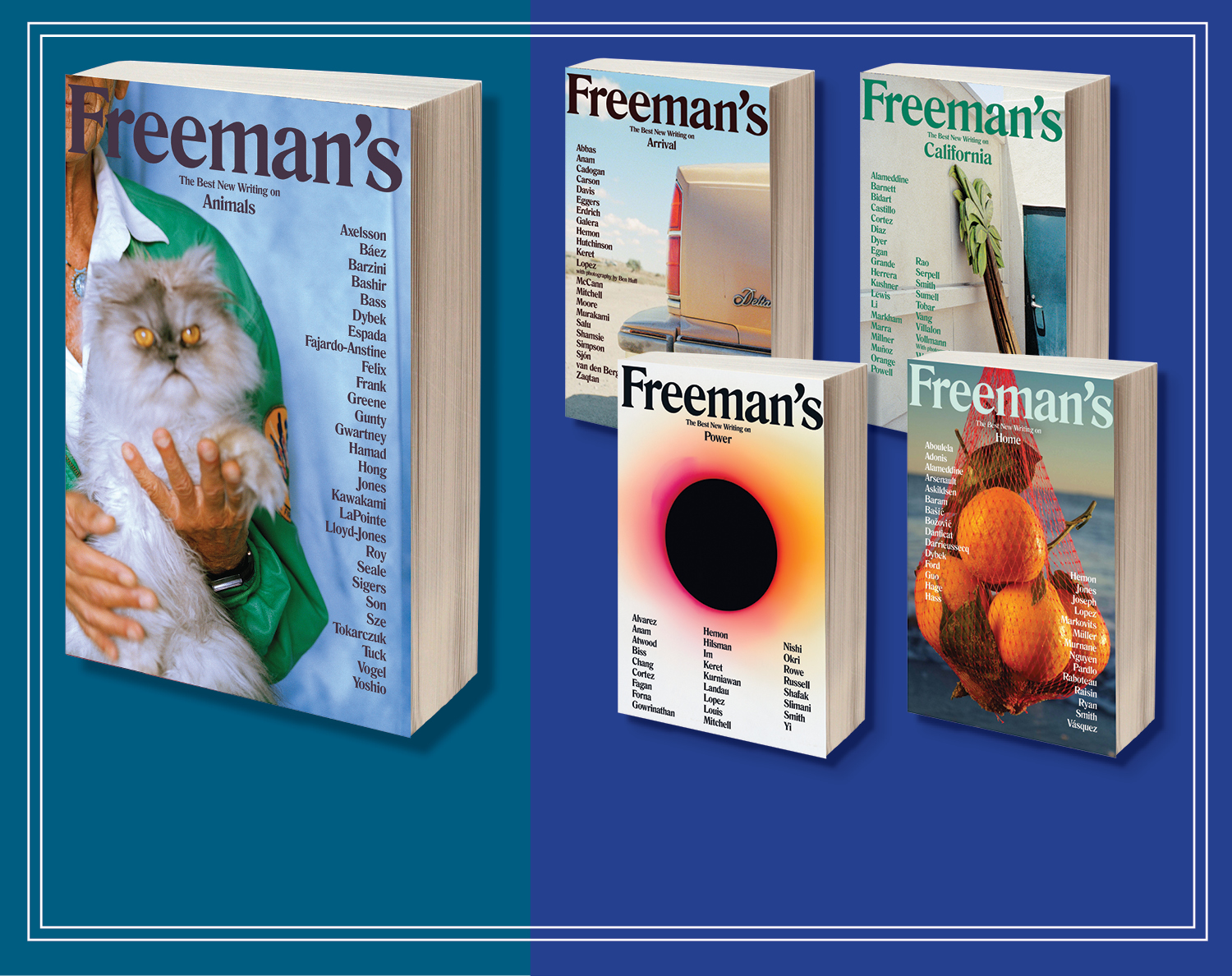 John Freeman is the founder of the literary annual Freeman’s and the author and editor of ten books, including Dictionary of the Undoing, The Park, Tales of Two Planets, The Penguin Book of the Modern American Short Story, and, with Tracy K. Smith, There’s a Revolution Outside, My Love. His work has appeared in The New Yorker, The Paris Review, and Orion, and been translated into over twenty languages. The former editor of Granta, he lives in New York City, where he teaches writing at NYU and is an executive editor at Alfred A. Knopf.

Freeman's: The Future of New Writing

by John Freeman
Previous Next