Dionne Brand on writing toward liberation

In the summer of 2017, Dionne Brand — born in Trinidad and long a resident of Canada, where among many honors she served as the Poet Laureate of Toronto — gave a talk at the Barnard Center for Research on Women about writing and politics. Brand made one of her “brief, quixotic, and guerilla-like forays across the border” to muse on the difference between the pursuit of justice and the pursuit of liberation, among other considerations. Faced with what, quoting Cornelius Eady, she calls the “brutal imagination” that controls surveillance, police, and military action, Brand asks, simply, “What must poetry do?”

There are a lot of good reasons to read this interview with historian Jill Watts about The Black Cabinet, her new book about the pivotal-yet-unofficial African-American brain trust that helped FDR understand and address the systemic inequalities faced by black folks in America. Watts offers up a bit of the history that the book spells out in greater detail, but also touches on a number of other topics — Are You My Mother?, the art of “collective biography,” drawing energy from writing, and a lot more. 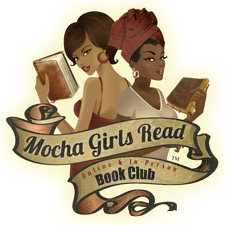 “Historical writing is not like writing fiction.  It cannot be made up.  It is based on fact.  Historians don’t create voice, they convey voices from the past from the documents that they discover.” Continue reading…

It’s been a long week. Let this clip of Amiri Baraka performing his poem “Wailers” give you life.

In this moment of historical reckoning, it’s worth coming to grips with the story of the white supremacist coup that convulsed the city of Wilmington, North Carolina in 1898. Wilmington was, at the time, the largest city in the state, with a black-majority population and a racially mixed city government. As Pulitzer Prize-winning journalist David Zucchino documents in his acclaimed Wilmington’s Lie, this proved too much for local white supremacists, who in pursuit of explicitly racist goals planned and executed something very unusual indeed — an armed coup, on American soil. Before they were done, the conspirators had murdered more than sixty black people and shaken the city to its foundations. A shameful and searingly important moment in American history. Here, Zucchino speaks about it in detail with noted biographer Walter Isaacson, for Amanpour & Co.

Claudia Rankine: “We are here for the storm / that’s storming”

We’re on record as huge admirers of Claudia Rankine — now universally recognized as one of America’s foremost poets, and most dynamic thinkers on the interplay between race, imagination, and politics, and American life. This week, in what may understatedly be called an unusual development, she’s written a poem to adorn the cover of the New York Times Book Review. Read it in this sneak peek tweeted out by Review editor Pamela Paul.

Claudia Rankine wrote a poem for the cover of The New York Times Book Review. pic.twitter.com/ru9huQOweT

Gil Scott-Heron: “Now democracy is ragtime on the corner / Hoping for some rain”

Here in New York City, the local PBS station last night broadcast filmmaker Stanley Nelson, Jr.’s moving “The Black Panthers: Vanguard of the Revolution.” (If you missed it, you can stream it online right here.) A moving and fascinating film, it concludes with Gil Scott-Heron’s Winter in America — a devastatingly eloquent statement of hopelessness about America’s racial progress that Scott-Heron recorded, with Brian Jackson, in 1974, when the movement for racial justice was in retreat, thanks to a number of factors (many of them addressed in Nelson’s film). It’s also a profoundly beautiful song. Here’s a live performance of it from TV’s The Old Grey Whistle Test.

Few pubic intellectuals are more distinctive than the peerless Roxane Gay. Yesterday afternoon, Gay went live on Twitter for an almost ninety-minute session taking questions from readers and fans. Subjects covered include how white folks can be allies in the struggle for racial justice, weight-loss surgery, self-publishing, and much more.

James Hannaham is not, of course, a sculptor — at least not that we know of — but he is a searingly brilliant author, whose first novel, God Says No, we were delighted to publish in paperback. Here he is, interviewed by Drew Toal for Bookslut, shortly after McSweeney’s had brought it out in hardcover. Read it, and see if you can keep up. 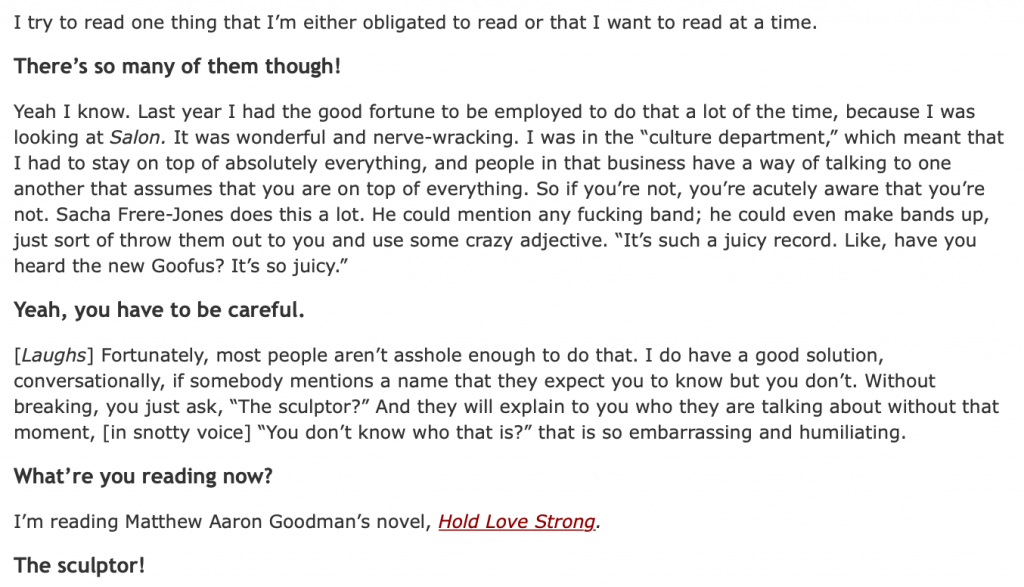 Malcolm X at the Opera

When this year’s Pulitzer Prizes were announced, the award in music went to noted composer Anthony Davis, for his powerful opera The Central Park Five. Today, we’re listening to some of his work, including the opera that arguably made Davis’s reputation, X, The Life and Times of Malcolm X, with a libretto by Grove author (and Anthony Davis’s cousin) Thulani Davis. Since its premier in 1986, in a New York Metropolitan Opera debut that used Romare Bearden paintings as scenery and featured Ben Holt in the title role, X has been hailed as a modern classic. Here, for their “Salon Series,” the National Opera Center presents a recital of music from X and several of Davis’s other operas.

Julius Lester on Mississippi Freedom Summer: “It was not romantic at all… It was difficult.”

“My job was to get people to start singing, and to create that sense of community through people joined together in song.” So explains Julius Lester, captured here a few years before his death in early 2018, of his role in the vital movement to register Black voters en masse in Mississippi in 1964, when he was only twenty-five. Not only did Lester go on to become a treasured elder in the Civil Rights Movement, he also retained (despite his protestations to the contrary) a gorgeous singing voice, strong and dulcet, by which it’s impossible not to be moved.

Bernardine Evaristo: “My Booker win and the success of a handful of others shouldn’t be taken to mean that the battle is won.”

In a stunning piece published this week in Vogue UK, Bernardine Evaristo, winner of the Booker Prize for her singular novel Girl, Woman, Other, writes about the urgency of diverse publishing — and, characteristically, gets wonderfully specific, with a number of excellent book recommendations, as well as some vital thinking on the differences between discourse on racial justice in the US and the UK, the need for less one-sided conversations and more. An urgent, eloquent read. 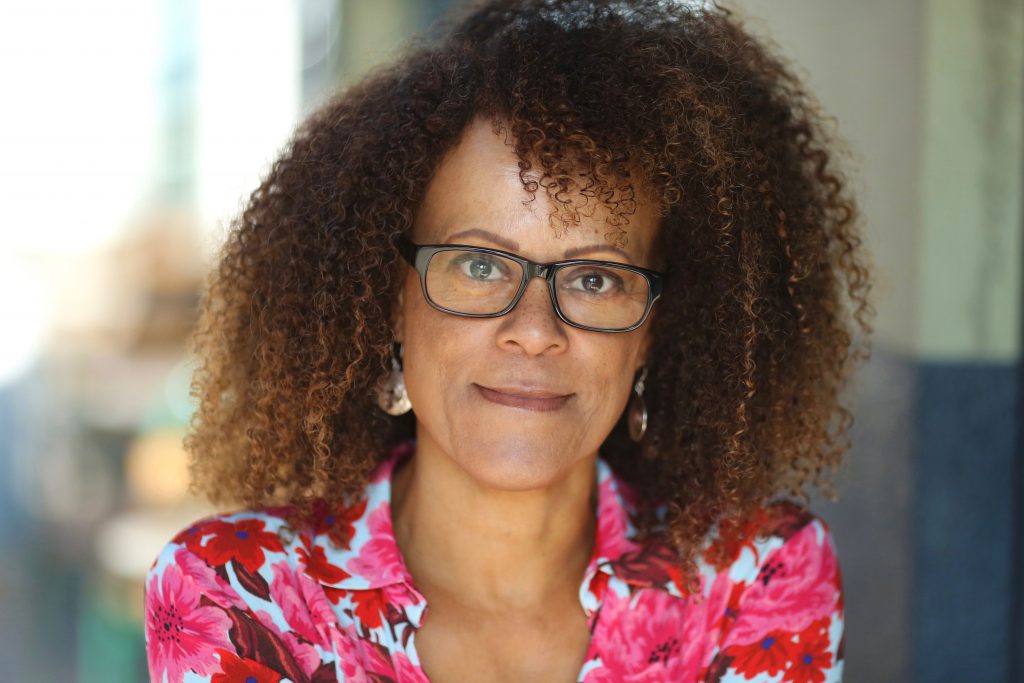 “Fiction is… an incredibly effective way of delving into human psychology and behaviour and thereby deepens our understanding of each other. How sad and troubling, then, that we’re not seeing more novels that speak to our demographic realities. Conversely, fiction that adheres to stereotypes of blackness or which play out the well-worn tropes of suffering and victimhood are not useful. We are not here to be pitied, problematised, pathologised.” Continue reading…

Aminatta Forna: “The ability to shape your own narrative… is ultimately what matters most.”

Two years ago, Aminatta Forna appeared in a segment on PBS NewsHour. In a short talk that begins by detailing painful incidents including her father’s assassination by the government of Sierra Leone in 1975, and her cousin’s nearly meeting the same fate, Forna speaks movingly of the empowerment that comes from being able to tell one’s own story. “Almost any experience can be re-shaped, any destiny re-imagined, if those who have lived it tell their own stories.”

Akwaeke Emezi on creating their own spaces to inhabit

Right now, as so many are fighting to envision and seeking to inhabit a more just world, it’s inspiring to hear Akwaeke Emezi, in this brief video clip, discussing their involvement in world-making (“it’s literally my job”) and the radical act of building their own place of comfort in a world that has constantly tried to other them. “Instead of searching for other people to give me a place to belong, I just bent one into existence myself.”

Lauren Francis-Sharma on the current state of parenting while black

In this heart-rending and profoundly eloquent essay published at the Washington Post’s The Lily, Lauren Francis-Sharma writes about the devastating challenges of raising black children in a country beset by white supremacy. However she’s tried to protect her children from the ugliest truth around them, Francis-Sharma writes, appalling realities break through — whether on the TV at a McDonald’s after a school dance, being called the n-word by a white classmate, or in the headlines that have now dominated American news for weeks. A powerful, short read. 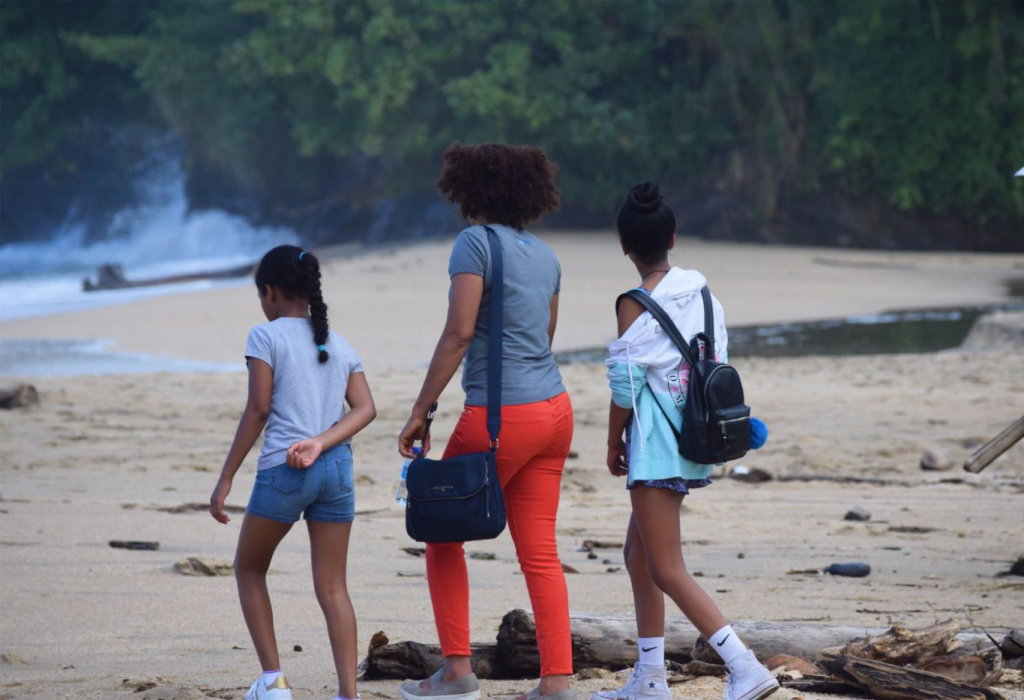 Walter Mosley, as host Brian Vines puts it in introducing this interview for Brooklyn’s BRIC TV, has written more books than you’ve pretended to read. Speaking the week after Donald Trump’s election, Mosley is sharp, voluble, uncowed, and brimming with insights. “I find that people are very interested in talking about how the country works, how their lives work, how they can make changes… My books are so political. [My character] Easy Rawlins is a black man in America. A black man, or woman, in America — it’s not that you would be surprised or not be surprised about Donald Trump getting elected. But this is business as usual, we’ve been living like this for 400 years.”

The Gay Metropolis: 50 Years After Stonewall