Every day, from now until we’re all out of the house again, we’ll be sharing a couple of links — some fresh, some from the vault — to say hi, remind you to keep reading, and let you know what’s on our minds.

New York’s bookstores may be shuttered for the time being, but New York’s booksellers are an indefatigable bunch. For a case in point, check out this excellent video of Rebecca, from Brooklyn’s beloved Greenlight Bookstore (yes, friends, the name’s a Gatsby reference), talking up Braised Pork, An Yu’s “entrancing, understated, almost-quiet” debut novel.

Reflecting on Sarah M. Broom’s The Yellow House in The Nation

Sarah M. Broom’s debut book, a memoir called The Yellow House, has made some waves since we published it last summer. It won the National Book Award, was named one of the New York Times Book Review’s 10 Best Books of 2019, was named one of Barack Obama’s favorite reads of 2019, and received an avalanche of rapturous press, including in The Nation, where Jessica Lynne gave it a wonderful review. This week, as we look forward to The Yellow House’s release in paperback this July, The Nation has published another wonderful essay about it, this time by New York Times staffer Lovia Gyarkye. 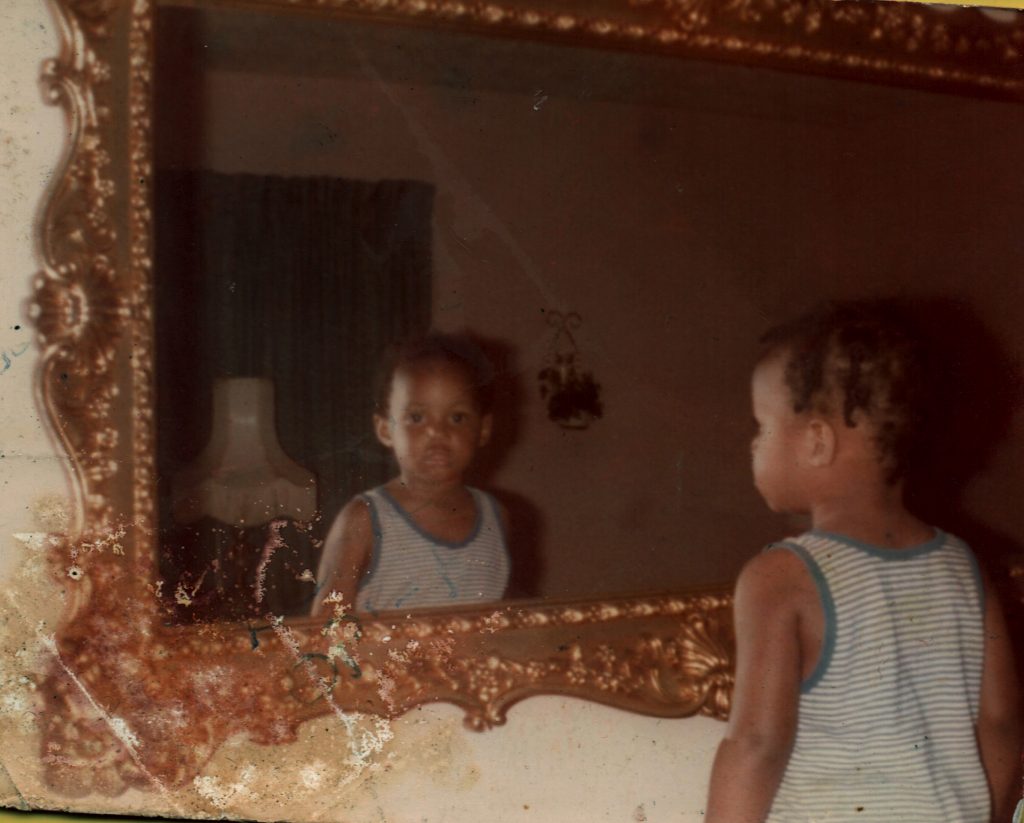 “Archives have always been contested spaces. Who and what gets recorded often has more to do with those in power than it does those without it. Historians have wrestled with this fact for decades, trying to address the assumed neutrality of the political and cultural institutions responsible for recording our past.”

With the weekend coming up quick, in a world where most if not all of us could stand to relax a little, why not take a few minutes to enjoy this vintage clip of a little-known Grove author named Larry David appearing, nearly a decade before “Seinfeld,” on ABC’s sketch show “Fridays” to call his old buddy, Libyan strongman Muammar Gaddafi.

Next week, we’ll publish The Black Cabinet, Dr. Jill Watts’s moving and exhilarating account of the undersung brain trust of black intellectuals who joined FDR’s administration in the depths of the Great Depression and worked to ensure that his policies addressed the deep inequalities and structural hardships that generations of African Americans had faced. Studded with riveting characters like the tireless Mary McLeod Bethune, it’s an incredible chapter in the history of American struggle — one that in turn set the stage for the better-known civil rights victories of the 1950s and ’60s. Watch the trailer and get psyched:

Earlier this year, we were delighted to publish Track Changes, our fifth book by Sayed Kashua, translated by Mitch Ginsburg. It tells the story of a nameless memoirist who, like Kashua, grew up Palestinian in Israel, and has moved to Illinois, when a family emergency sends him home, rousing long-dormant secrets. Today, from St. Louis, he shares a moving, hilarious slice of family life under quarantine in the New York Review of Books. 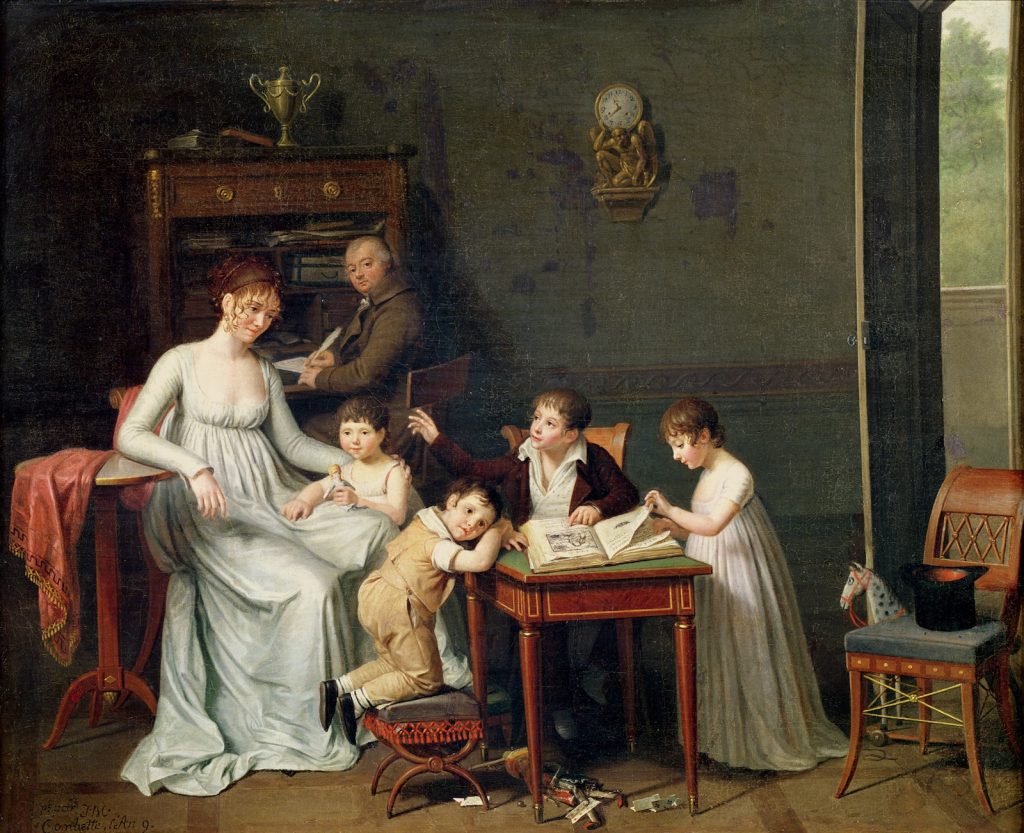 “It took me six years from when we moved from Jerusalem to the US, but, thanks to the pandemic, I finally wrote my first poem in English. I was so excited the day I submitted it, not able to sleep the whole night awaiting the response from my third-grade son’s English teacher.

“‘Did she write a comment in Google Classroom yet?’ I asked my son, repeatedly…”

In September 1960, legendary British filmmaker Ken Russell (“Altered States”) produced this astonishing short documentary for the BBC, considering the twenty-one-year-old playwright Shelagh Delaney and her life in Salford, England, where A Taste of Honey — the play with which she forever changed the landscape of British theater — is set. Far ahead of its time in its examinations of race, class, gender, sexuality, and more, A Taste of Honey is today an admired and influential classic.

Yesterday, the world lost Michael McClure, one of the stalwart poets of the Beat movement and a restless, dynamic voice in American writing for more than fifty years. He was 87. McClure may be best remembered for his play The Beard, first published by Grove Press in 1967, which McClure described as taking place “between Billy the Kid and Jean Harlow as they confront each other in a blue velvet eternity.” The premier run in San Francisco was broken up by police every single night; today, you can watch clips from it on Youtube. Ever a vibrant thinker, McClure was the kind of poet who could find traces of William Blake in a song by the Doors, or take the stage at a rock show to recite Chaucer in the original Middle English. The poet Robert Creeley one praised his “multiplicity of attentions and habits,” which seems just right. Oh, and he once gave a reading to lions:

There are plenty of other McClure readings to be found online, too — especially recommended is this one, filmed in 2001 at the Museum of Contemporary Art San Diego. Goodbye, Michael. We’ll miss you; we already do.

Richard Stengel’s fascinating career has included working as the Editor-in-Chief of Time magazine, and serving as Under Secretary of State in the Obama administration. More recently, he’s the author of Information Wars, a book Madeleine Albright has called “a gripping insider account of the U.S. government’s struggle to understand and fight back against a new generation of online threats from extremist messaging and Russian disinformation.” Here’s how Richard’s most recent piece, for Vanity Fair, begins:

In honor of his thirty-eighth birthday yesterday, here’s explorer, soldier, and author Levison Wood on the UK’s ITV, discussing his many admirers (“it’s bizarre, isn’t it?”), the relevance of his own military training, the importance of having a clean shirt with him on expeditions (you never know when the Dalai Lama will call!), and more.

“The love between a mother and her son.”

With Mother’s Day coming up, it’s hard to do much better than this excellent clip of WNBC’s own Bill Goldstein, recommending Shuggie Bain — Douglas Stuart’s “astoundingly accomplished first novel… There is a lot of darkness here, but it is also about the triumph of the love between a mother and son, and how the son comes into his own as a person.”

“We are tended to by language. We are allowed entry.”

You could do a lot worse today than to enjoy “Hundred Mile House,” a story by Open Me author Lisa Locascio that Aimee Bender recommended at Electric Literature. Here’s how it begins: 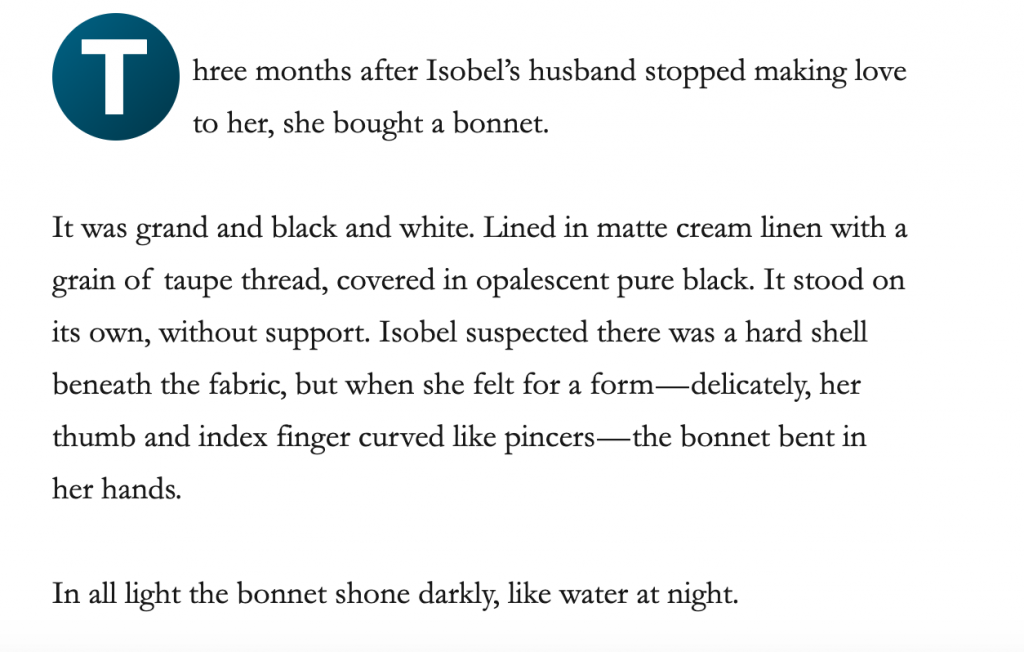 “You’ll have to hire an intern just to open all the hate mail.”

G. Willow Wilson, author of The Bird King, gives a Ted Talk on how she came to create Ms. Marvel — the first Muslim character to have her own comic in Marvel Comics history. Willow’s Mr. Marvel, a sixteen-year-old Pakistani-American girl growing up in Jersey City named Kamala Khan, has proved wildly popular, and even landed her a Hugo Award.

Friends, hard to believe it, but here we go again: starting another week in lockdown. We’re wishing everyone out there our best — health, safety, and a little fun to pass the time. On that last note, here are a few gems to keep you busy today:

We couldn’t be more excited to publish Crooked Hallelujah, the debut novel from Plimpton Prize-winner Kelli Jo Ford, this summer! If you want to know why, you can start by reading an excerpt from the book, published this week by the Virginia Quarterly Review: 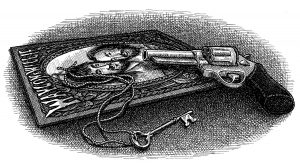 “Reney’s bones can feel a fight long before the rest of her wakes to the rising voices and clattering bottles. She is eight, almost nine…” Continue reading…

This past Saturday, May 2nd, was the birthday of the wonderful Martha Grimes! We’re delighted to publish two of Martha’s Richard Jury mysteries, The Old Success and The Knowledge. And today’s we’re celebrating by watching this excellent clip of her talking at the Library of Congress ten years ago. “Here I am, and I guess what I have is a career…”